After 2 weeks of hard work, we are open! Check what we’ve done: And this is how we look now! 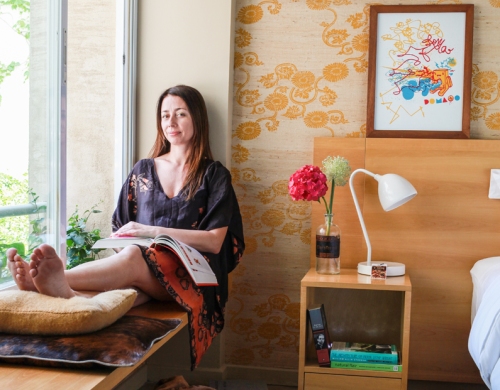 Home Hotel is getting glowing reviews!

We are proud to  share the news: Home Hotel is getting glowing reviews on TripAdvisor!

This means we’ve earned a Bravo Badge and we’d love to share the news with out guests and friends.

Thank you for your love & support!

The brunch legitimized the possibility of stretching the early morning until noon, blurring the boundaries and conventions that separated breakfast from lunch.

So,  if this weekend you wake up late and starving, relax. Come visit us! Weekend Brunch at Home has become a bit of a classic amongst locals and visitors alike.

Every Saturday and Sunday from 12.30pm till 4.30pm we offer a special brunch menu.

You can chose from a list consisting of a vegetarian menu, a healthy menu or try the Huevos Rancheros or the possibly the best English Breakfast in the city.

Take a look at our menu:

Make your reservation in advance at 4778-1008, specially if you want to enjoy our outdoor deck. A Sunny and hot Easter weekend is expected!

Posted in Eat, News from Home 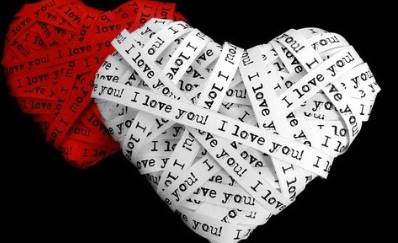 Is there a better way to end 2014 and begin the new year?
We’ve been featured in the Conde Nast Traveler Gold List 2015 as one of The Top Hotels in the World! 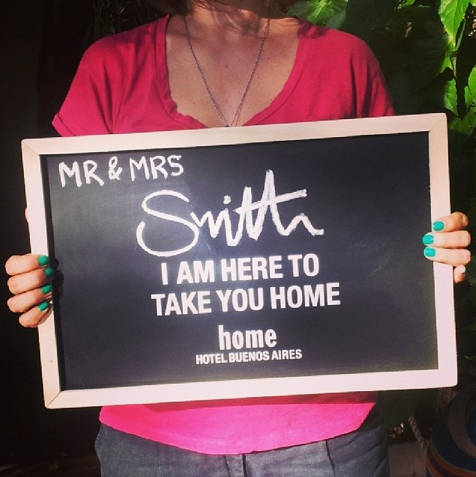 This year, we are asking you to vote for us (thank you!) until September 30th. Everyone who votes has the chance to win a five-night stay at the official Best Smith Hotel 2014.

The winners will be announced at a special awards event in London on November 6th for hoteliers, press and the great and good of the boutique travel industry.

So vote now and win!

The World Travel Awards™ is the most prestigious, comprehensive and sought after awards programme in the global travel and tourism industry.

Hailed as ‘the Oscars of the travel industry’, to be voted a World Travel Award™ winner is an accolade which many strive for but few achieve.

We are proud to announce that Home Hotel, was awarded as Argentina’s Leading Boutique Hotel 2014

The full list of winners can be seen here.

The 2014 tour began at the JW Marriott Marquis, Dubai, in May, with the second stop taking place at Divani Apollon Palace & Thalasso on August 2nd. World Travel Awards next visits The Oberoi, New Delhi, India, on October 10th, before completing the Grand Tour in October on the sunshine island of Anguilla. World Travel Awards will then head to Marrakech, Morocco for the Grand Final 2014 on November 29th.

World Travel Awards Gala Ceremonies are widely regarded as the best networking opportunities in the travel industry, attended by government and industry leaders, luminaries, and international print and broadcast media.

We thank all Travel Industry voters and special thanks to the World Travel Awards organizers for honoring our hotel with such an important award!